This week’s update is over already. Until next time! 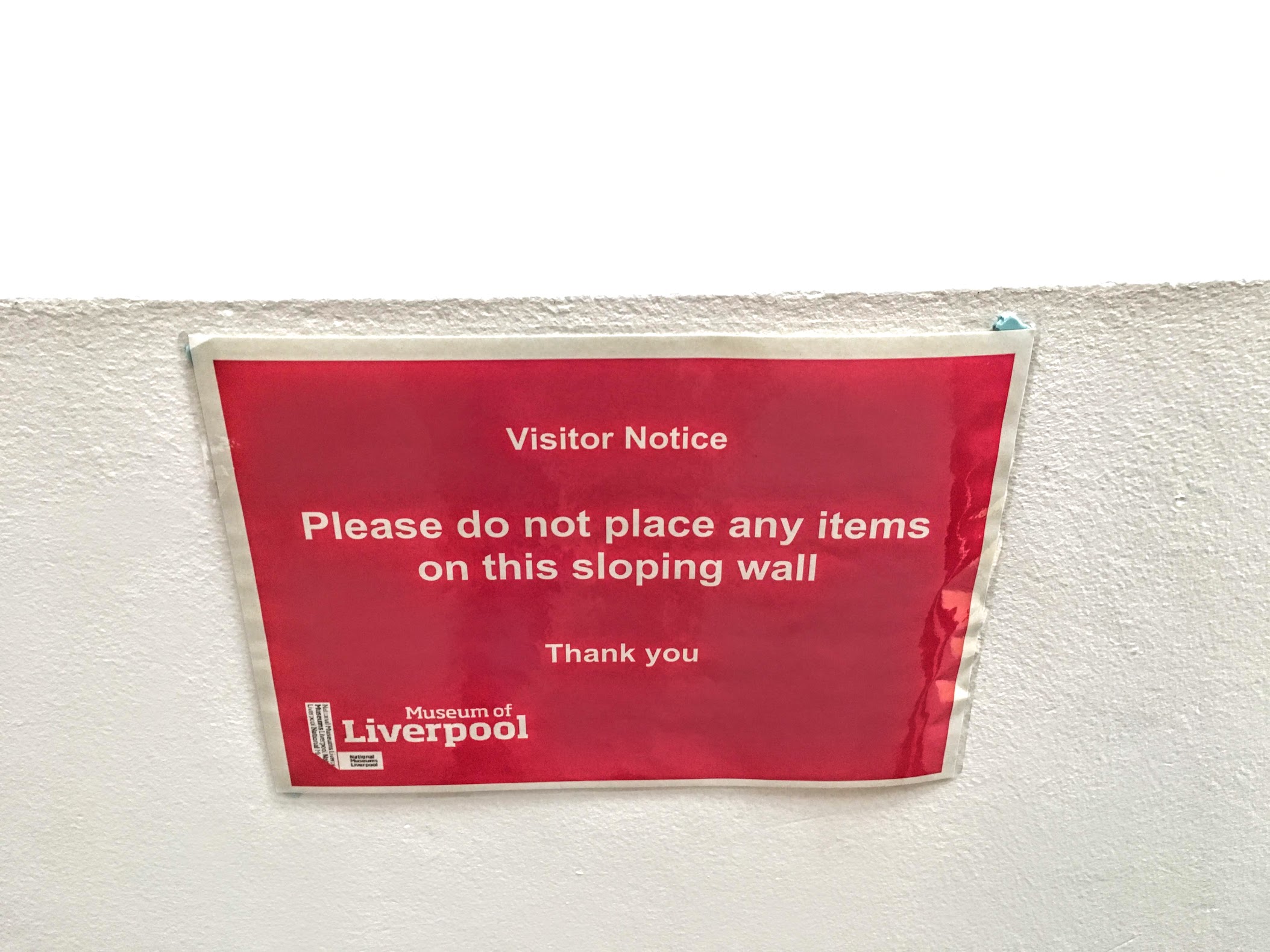 Especially if at the end of the sloping wall there's a 20 meters jump...

Amazon has announced a new project: Scout. But no, they didn’t buy our Smart Home counterspy prototype. The Amazon’s Scout is instead an autonomous delivery device, a self-driving cart to deliver packages door-to-door.

We’ve been hard at work developing a new, fully-electric delivery system – Amazon Scout – designed to safely get packages to customers using autonomous delivery devices. These devices were created by Amazon, are the size of a small cooler, and roll along sidewalks at a walking pace. Starting today, these devices will begin delivering packages to customers in a neighborhood in Snohomish County, Washington.

we are looking at the relationship between A.I. and a possible future world of artifacts and objects.

To do so we developed an alternative design process in which leftover offcuts taken from various production methods are used as components in a rotating interface. Looking at the new generative compositions, the A.I. predicts the emergence of possible ‘chairs’ ranging from 0-100%.

Fundamental behind the scene read from the place where our technological devices come from: Shenzhen, China.

On ideation an manufacturing

Most global consumers’ first contact with Shenzhen came through products like the selfie stick. Seemingly frivolous, relatively easy to manufacture, they were born of a process of product development and distribution called shanzhai (山寨). The term literally means “mountain hideout” (an apocryphal story traces its origins to factories in the hills of northern Hong Kong). the shanzhai method delivered “hardware memes”—gadgets quickly designed and built out of easily sourced and readily interchangeable parts.

Just as digital news outlets might test multiple headlines and tweets to see which one gets the most clicks, a shanzhai manufacturer would release 10 products with a mixture of copied and original designs, and go with whatever worked.

“Chinese businessmen don’t care about competition in the way that you do,” Chen says. “The more people that are making the same product, the safer it is.” Indeed, if an idea is new and unproven, component suppliers will require payment up front. This tends to lead to design evolution rather than revolution—for example, going from an electric skateboard to an electric scooter. Then on the

Finally the article also talks about how an emerging network of design consultancies and software companies in Shenzhen is starting to transform it from a place limited to outsourced manufacturing and ingenuous product invention to a world-class technology hub, potentially able to compete, in their own terms, even with Silicon Valley.

(Also, after sharing the article above on Twitter I’ve been pointed to another shanzhai related one, also a great read: Hip-hop and shanzhai: when two remixing worlds collide.)