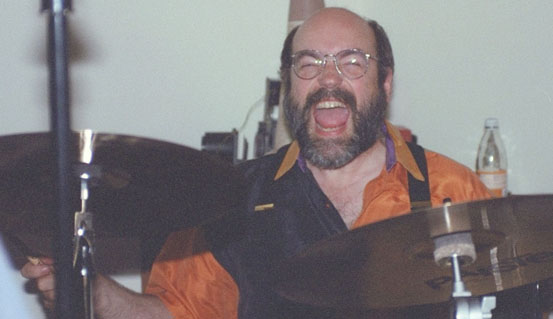 At Uniform we have recently started working on some ideas about the Connected Home. I took the opportunity to going through old Mark Wieser’s Ubicomp papers. For those who don’t know him, Wieser’s research while at PARC from late 80s - late 90s, has been pivotal in setting the scene to what more recently has been called the Internet of Things.

In one of his paper in particular, The World Is Not A Desktop from 1993, Mark reviews a number of metaphors of technological visions popular at the time, with the aim to demonstrate why his idea of invisible technology was superior to other research directions.

What’s surprising is that almost all of the metaphors mentioned by Mark are still actual now, in a way or another. So, as an exercise in perspective, here’s my then-and-now state of technological metaphors, 1993-2018.